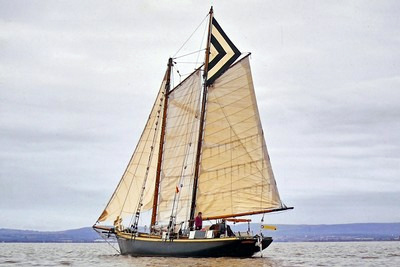 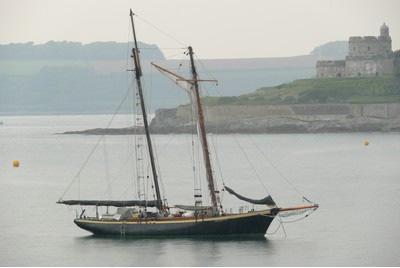 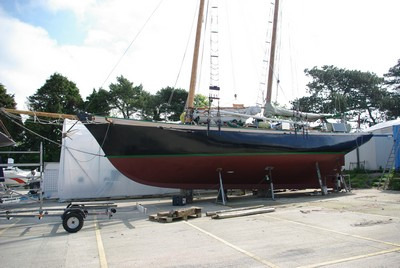 Whydah was designed and built by Bristol Steel Boats in 2000 along the lines of a New York pilot schooner from the 1850s – designs that led to the building of the yacht America of Americas Cup fame. She has a steel hull with watertight bulkheads, and has been used as a charter yacht by the owners since 2002, and has just had a new MCA coding survey in 2012.The Ship enables the vessel to be tight on the wind, a legacy from the Baltimore Clippers and Pilot Schooners of the 19th Century.